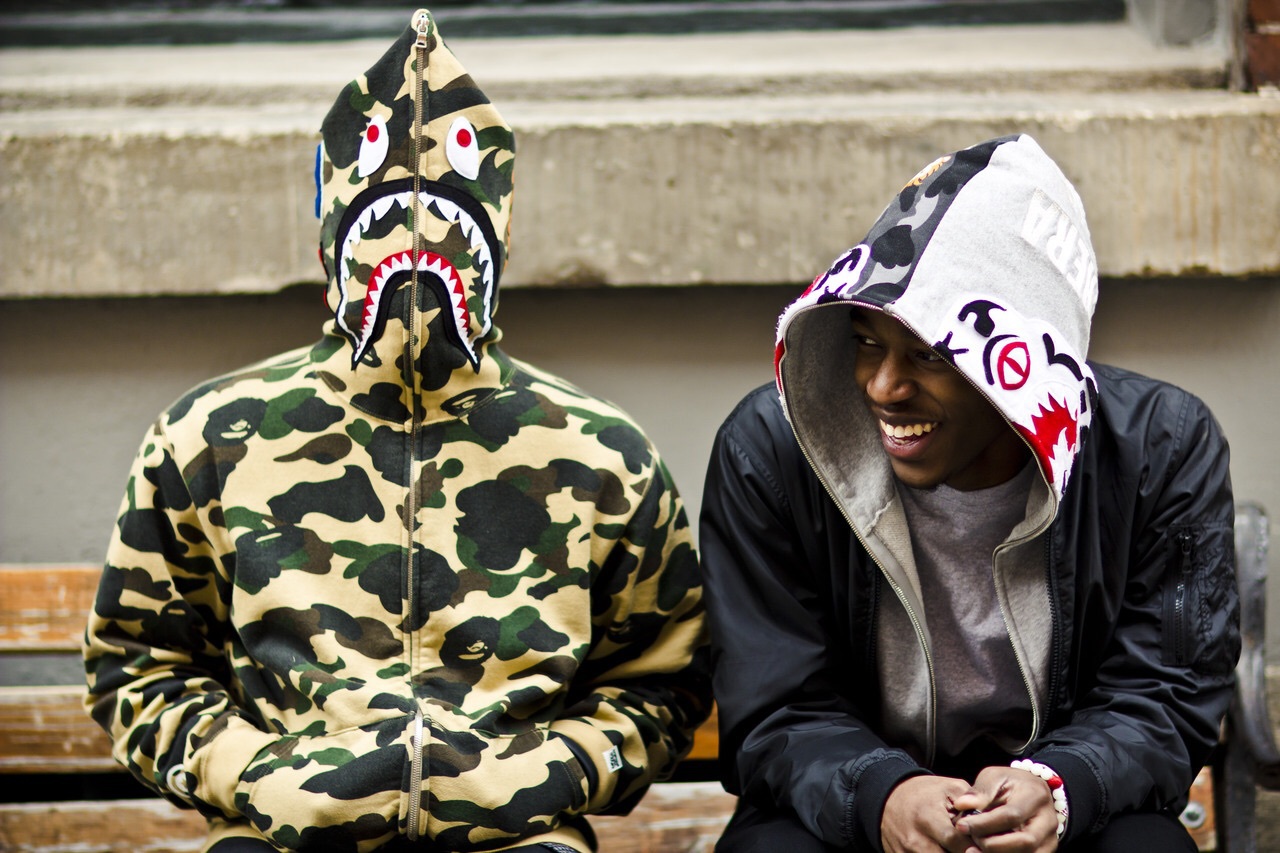 Most people like the brand because of the attention to detail and the quality of their designs.

A  Bathing Ape or “Bape” as most pronounce it in the streets is a Japanese street wear clothing brand founded by Nigo in 1993. The brand specializes in men’s, women’s and kids clothing. Most people like the brand because of the attention to detail and the quality of their designs. You can find them collaborating with many large brands featuring characters such as Sponge-Bob Square-Pants, Marvel Characters, Nintendo, DC Comics, and Hello Kitty just to name a few. Bape really knows how to infuse their look onto anything and do it with style.

Bape have about 19 stores running all over Japan. The Kyoto store in Japan includes Bape Gallery, a space used for various events and art shows.

You can learn more about A Bathing Ape here. 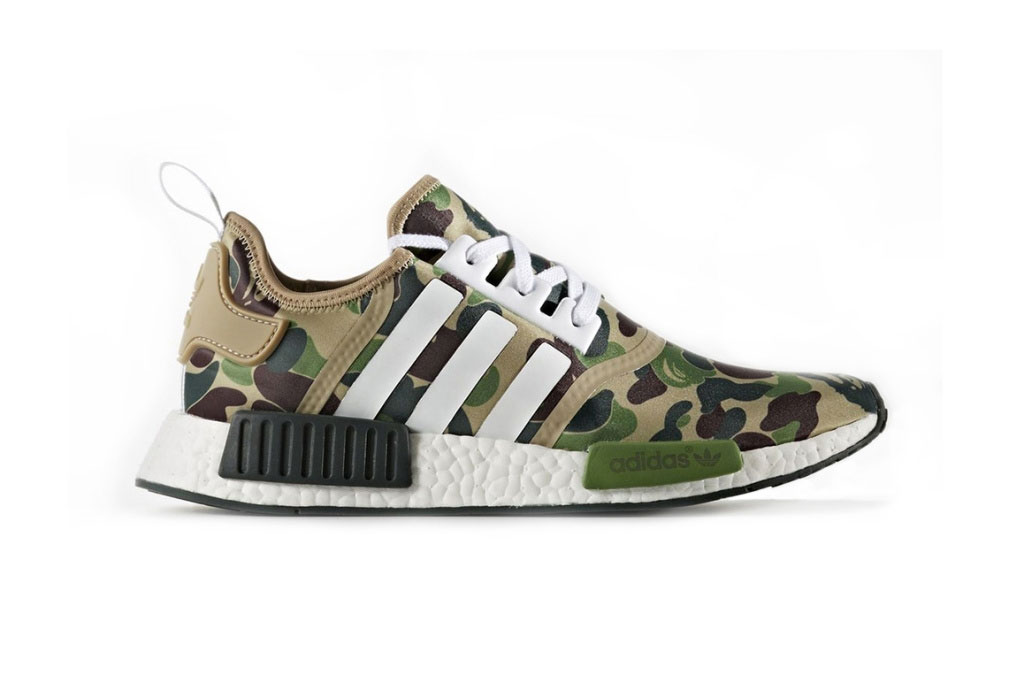 You can check them out here at Flight Club and Stock X.